How does public transport in Berlin work and why does it make the city so convenient?

According to experts of the World Economic Forum, Berlin, like London, New York and Amsterdam, has become the best cities for the life of the millennials, that is, the generations "after the 90s" and "after-00".

This is connected not only with an open and inclusive urban atmosphere, high-quality education and employment opportunities, developed and diverse places of recreation and entertainment, but also with a convenient and affordable living environment.

Berlin's city transport (except S-bahn) is operated by Berliner Verkehrsbetriebe (BVG), and its transport network is woven from the metro, tram, bus lines and ferries. At the same time, BVG is a member of the Berlin-Brandenburg Transport Association (VBB) and the German Association of Transport Companies (VDV).

The Berlin bus service currently consists of 121 lines with a total length of 36,000 kilometers. Bus stops can be found on almost every street in Berlin. In addition to the usual bus lines, there are fast lines with a reduced number of stops and a relatively high speed. For example, the TXL line from Alexanderplatz to Tegel Airport is extremely convenient for tourists and those who need to quickly get to the airport.City Train - S-Bahn

The Berlin S-Bahn currently consists of 16 lines with a total length of 331.5 kilometers and consists of 166 stations. About 75 kilometers of track and 33 stations are located in Brandenburg, so the S-Bahn serves as an important vehicle outside Berlin, connecting Berlin and Brandenburg. Some large S-ban stations, such as the Friedrichstraße, Hauptbahnhof, Ostbahnhof or Südkreutz, also serve as railway stations.U-bahn

Currently, the Berlin metro consists of 11 lines with a total length of 146 km and 176 stations. Being the largest metro network in Germany, it is also one of the most important vehicles for Berliners: in 2017, the Berlin metro carried 1,064 million passengers. Despite the large number of passengers, the station or in the car is maintained clean and tidy.

Much of the lines U1 / U2 / U3 runs on the ground, and in one place even passes through a residential building.

Like the trams in New York or San Francisco, the trams of Berlin not only serve as part of the rail transit, but also give the city a charming atmosphere.

The tram is also known as Straßenbahn. Berlin has the oldest and third largest tramway network in the world, consisting of 22 lines and a 300-kilometer route. Current trams in Berlin mainly exist in the former democratic Germany in the east of Berlin. The tram combines the features of a bus and a subway, allowing you to enjoy the city’s views from the “road train”.

Since there is a lot of water around Berlin, back in 1896 there were ferry lines connecting various points of the city. Today, ferries run on 6 lines, and travel on them is available on regular BVG tickets, including travel tickets. The F24 line, for example, is serviced by a rowing boat, all others by motorized vessels. Of course, often the ferry in Berlin is used to enjoy the views of the city and ride on the water. Nevertheless, one should not underestimate the transport convenience of the ferries, especially during those hours when there are traffic jams on the roads, and the metro or s-ban is blocked for repairs or for other reasons.

According to the choice of many research firms, government agencies and the media, Berlin is among the top ten cities with the most convenient public transport in the world.

According to the choice of Nestpick, Berlin is considered the most convenient city in the world for public transport. When you are considering investing in overseas property, one of the most important problems is the state of the movement. The choice of Berlin with a well-established transport network is an invisible guarantee of your investment.

If you are interested in buying property in Berlin, investing in German and European immigration, as well as in obtaining additional information about European property ownership and selected listings, we will provide you with a full range of services.

Just leave a request on the website or write to our chat, and we will respond to you within a minute, with pleasure providing any necessary information. You can also email us at kontakt@dominartinvest.com or call + 49 (30) 516 417 63. 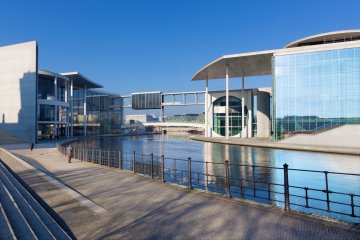 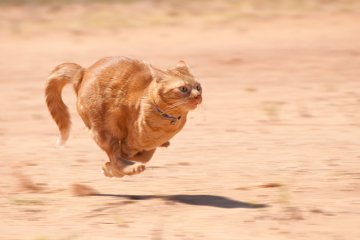 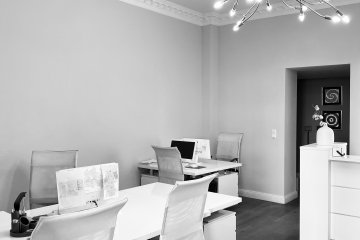 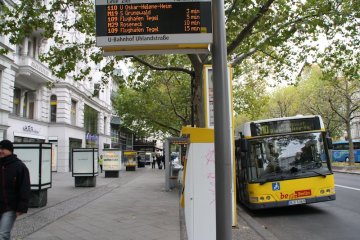 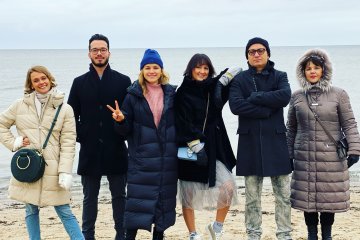 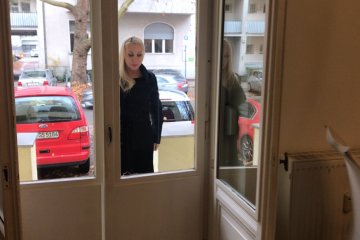 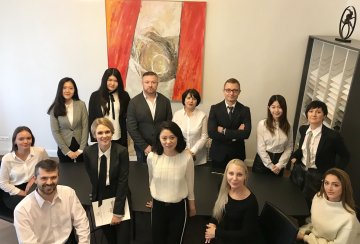 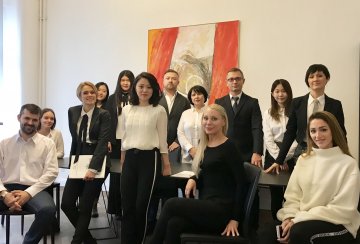 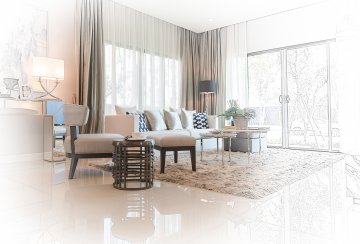