The most unusual expenses in Germany

In Germany, there are interesting and unusual taxes and services for which residents have to lay out sometimes decent amounts. What kind of expenses and how much they pay for them, we consider in our article. 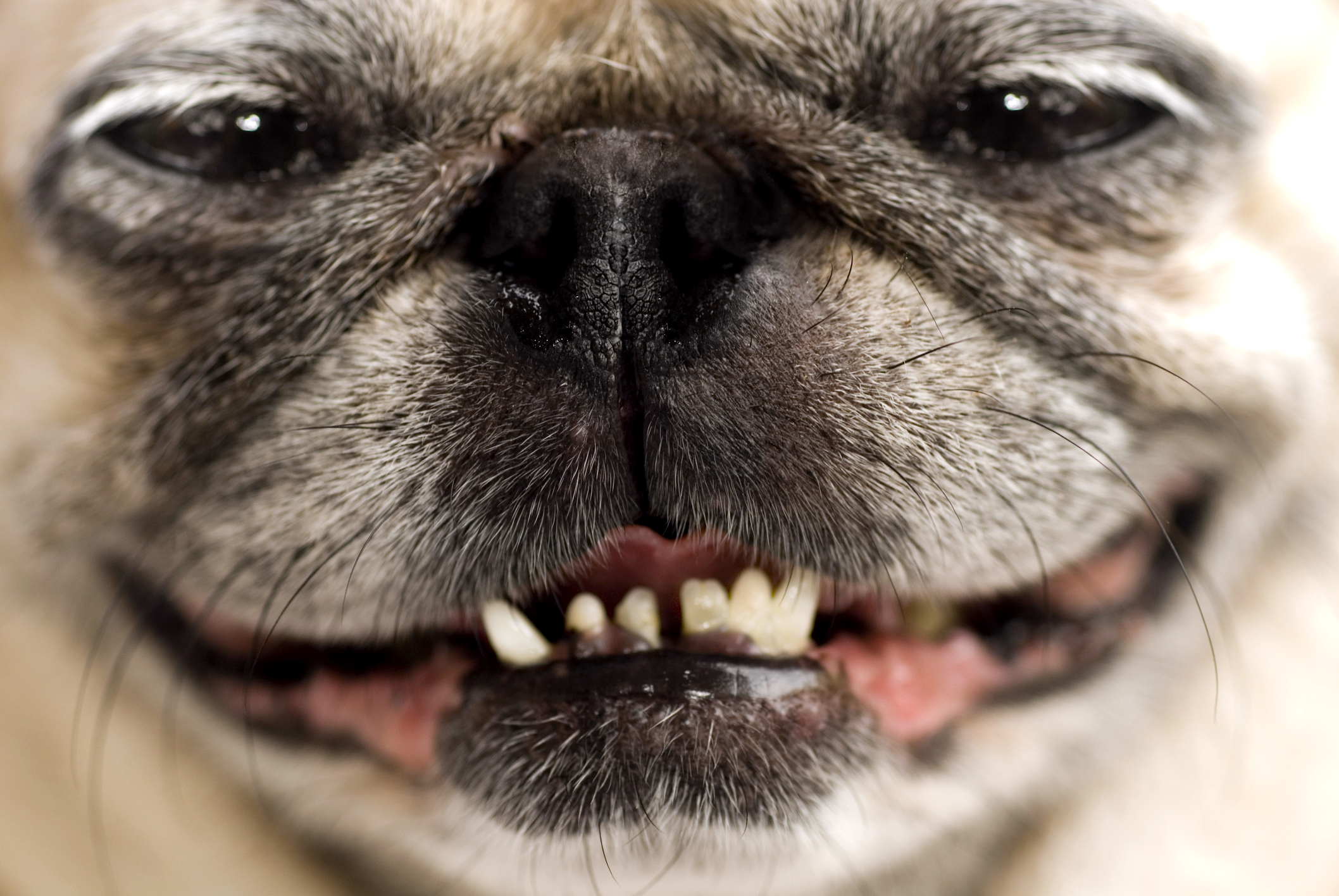 1. Utility fee for rainwater. In Germany, there is the concept of "sealed area". These are roofs of houses, sidewalks, parking spaces and other surfaces, water from which is discharged into the sewage system through storm drains and special pipes. The fact is that the water from the sealed area falls into the sewage system, and the discharge of water and waste from the sewage system is a public service. The cost of diverting “rainwater” is calculated on the basis of the size of the sealed area, based on tariffs of 0.70 - 1.90 euro per square meter, depending on the city.

How is the sealed area calculated? Often, this is done by aerial photography, or information provided by property owners.

Fees for this public service can be avoided if water does not fall into the sewage system, but will drain into ditches or special tanks, from which it will then be possible, for example, to water the garden.

2. The tax on television. Each month, each household is charged EUR 17.50 regardless of the availability of a TV. This is the so-called tax on the use of radio and television networks.

and. Previously, those who did not use the TV paid less, but it was difficult to check who really had it and who just wanted to save. The problem was solved by a simple introduction of a single tax amount for all.

The money from this tax is distributed between German television and radio companies and federal lands.3. In Germany there is a tax on dogs. If you start a dog, you must immediately register it with the tax office. The amount of tax depends on the federal state and city. For dogs fighting breeds will have to pay much more. At the same time, the tax rises for every new dog instituted. For example, if you have two dogs of the same breed, you will have to pay more for the second one.

On the one hand, the tax is intended to limit the number of fighting dogs, which are a potential danger to others. With such dogs it is forbidden to walk without a muzzle and a leash, unlike other breeds. On the other hand, from this tax are financed, for example, stations with free plastic bags, which the owners use to clean up after their pets while walking.4. All taxpayers in Germany indicate their religion. If you are a Catholic or Protestant Christian, from 2% to 9% of your income tax will be deducted in support of your church. There is an official list of churches enjoying the right to state support.

Students, schoolchildren, retirees and people with low incomes have been exempted from the church tax.